Home » What we do » Studentato Internazionale – World House

The Studentato Internazionale – World House is at the heart of Rondine: it developed the Citadel of Peace and originated the Rondine Method. Since 1998, it has hosted young people who come from countries where, whether currently or recently, conflict has degenerated into violent forms; they accept to live with their own enemy, therefore facing precisely what they wanted to escape from. Together, they take on a revolutionary path, starting from the pain and the rage resulting from war – to be re-discovered as renewable energy – and elaborating on a creative transformation model. This is developed in three layers: everyday-life, educational, and academic. At the end of the two-year period, the youth of the World House have the tools to promote action and develop projects in their own countries and to be leaders in contexts characterized by transformation, elevated complexity, and high conflict.

The World House intends to host young people from the five continents, as spokespersons of degenerated local conflicts. Currently, it hosts thirty students from twenty-five different countries in Europe, Africa, America and the Near East.

Looking into his eyes, I saw my own fear, the same rage, the hate that I was feeling in my heart. I stared into his eyes. Even his brother was at the border, in the war. Like mine.

Just at that moment I understood what peace is for me. It’s me that is worrying about the brother of my “enemy”, about his mother and his loved ones who cry on the other side of the conflict like mine. 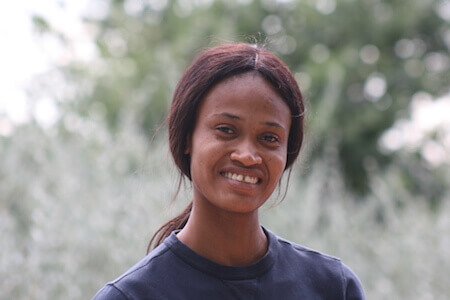 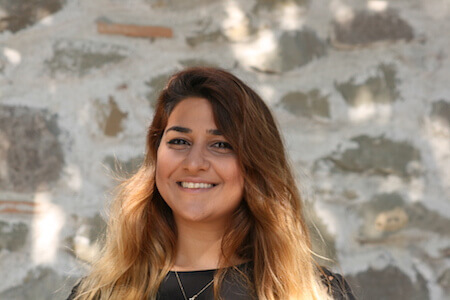 Project of social and working integration of the Arabs in Israel. 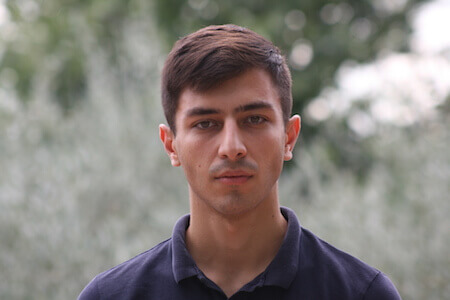 Development of alpinism and routes for promotion of the territory. 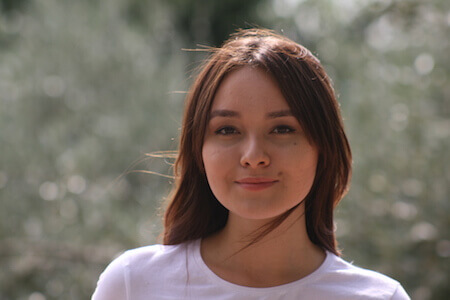 Project of integration of foreign people. 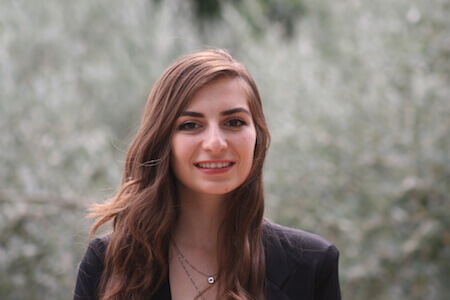 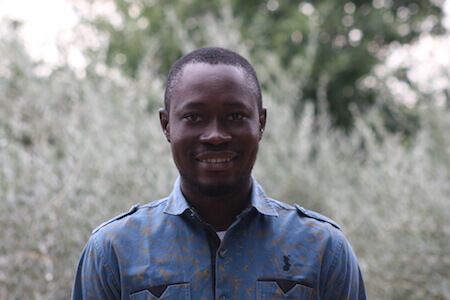 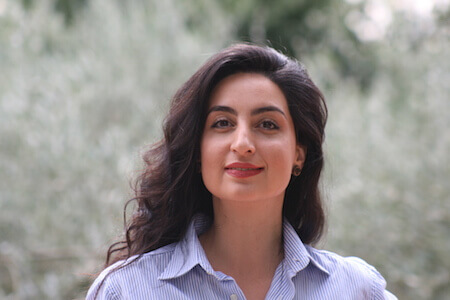 Master in economics, management and digital innovation for tourism (University of Florence). 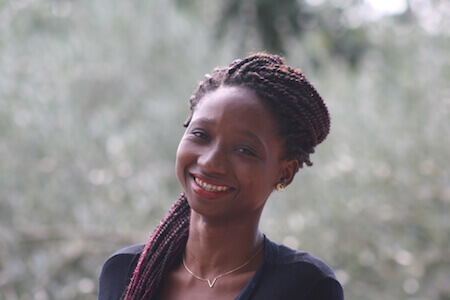 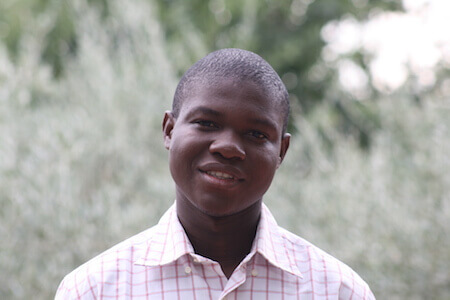 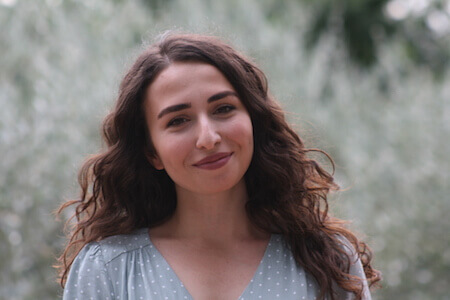 Creation of a Womens' Centre 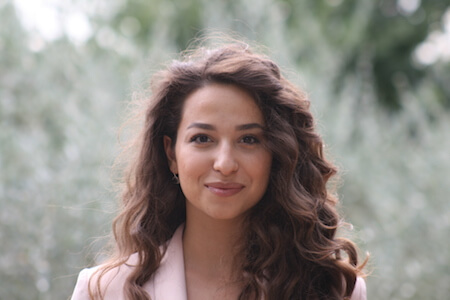 Masters in Constitutional Justice and Human Rights (University of Bologna). 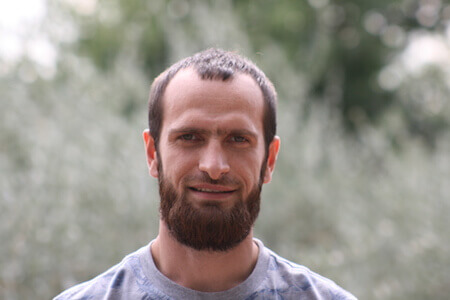 Development project in the construction sector. 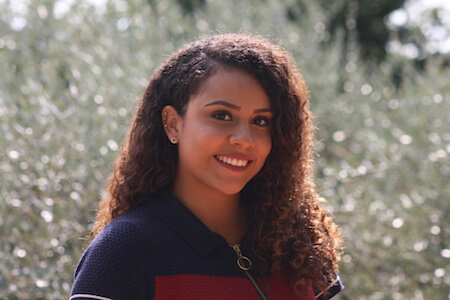 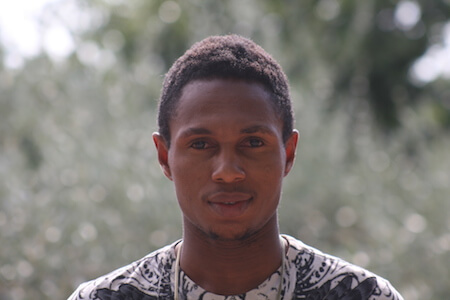 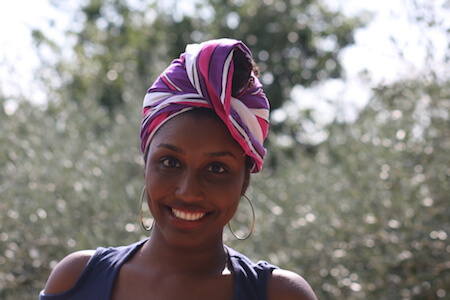 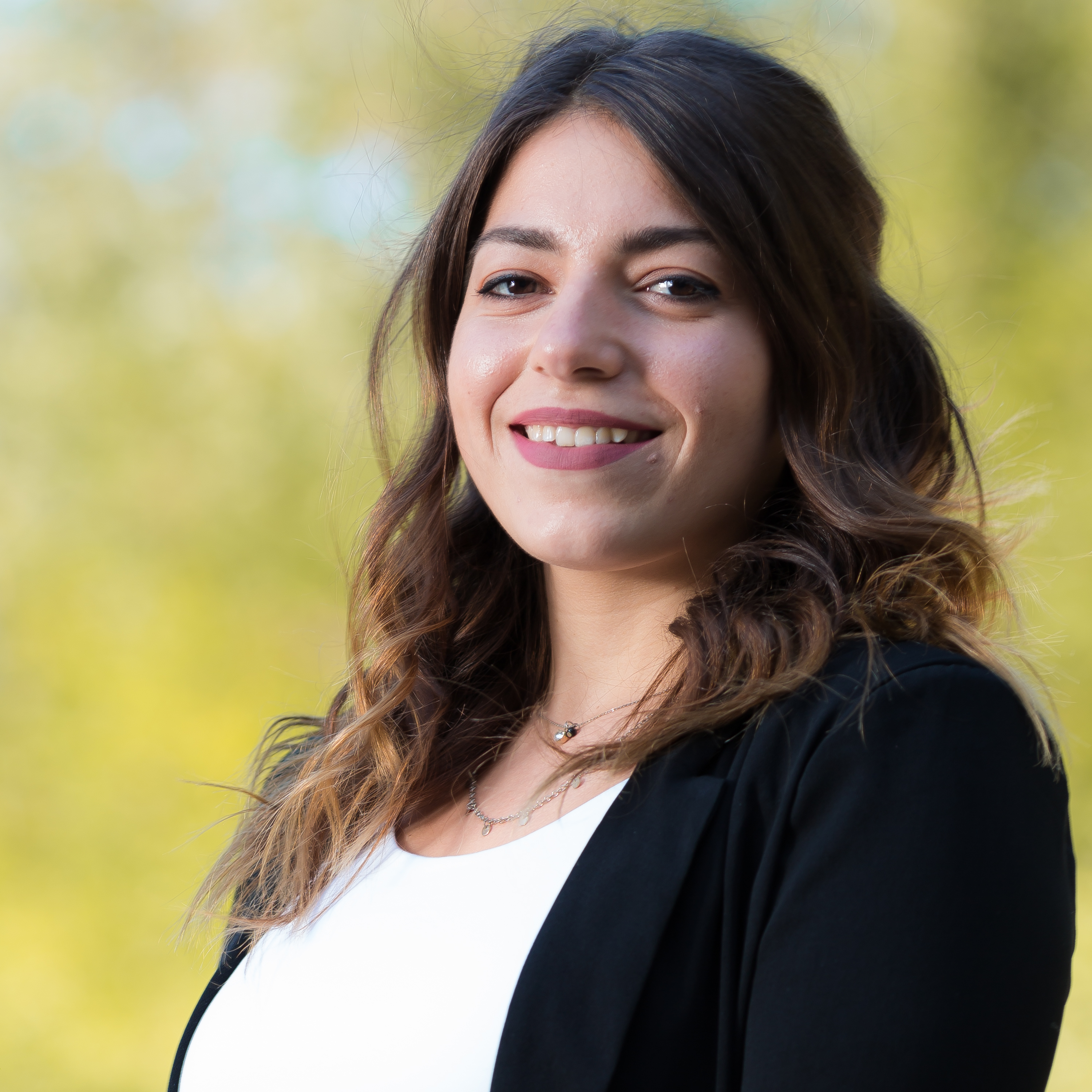 Degree in Finance and banking studies

Create a workshop on conflict resolution 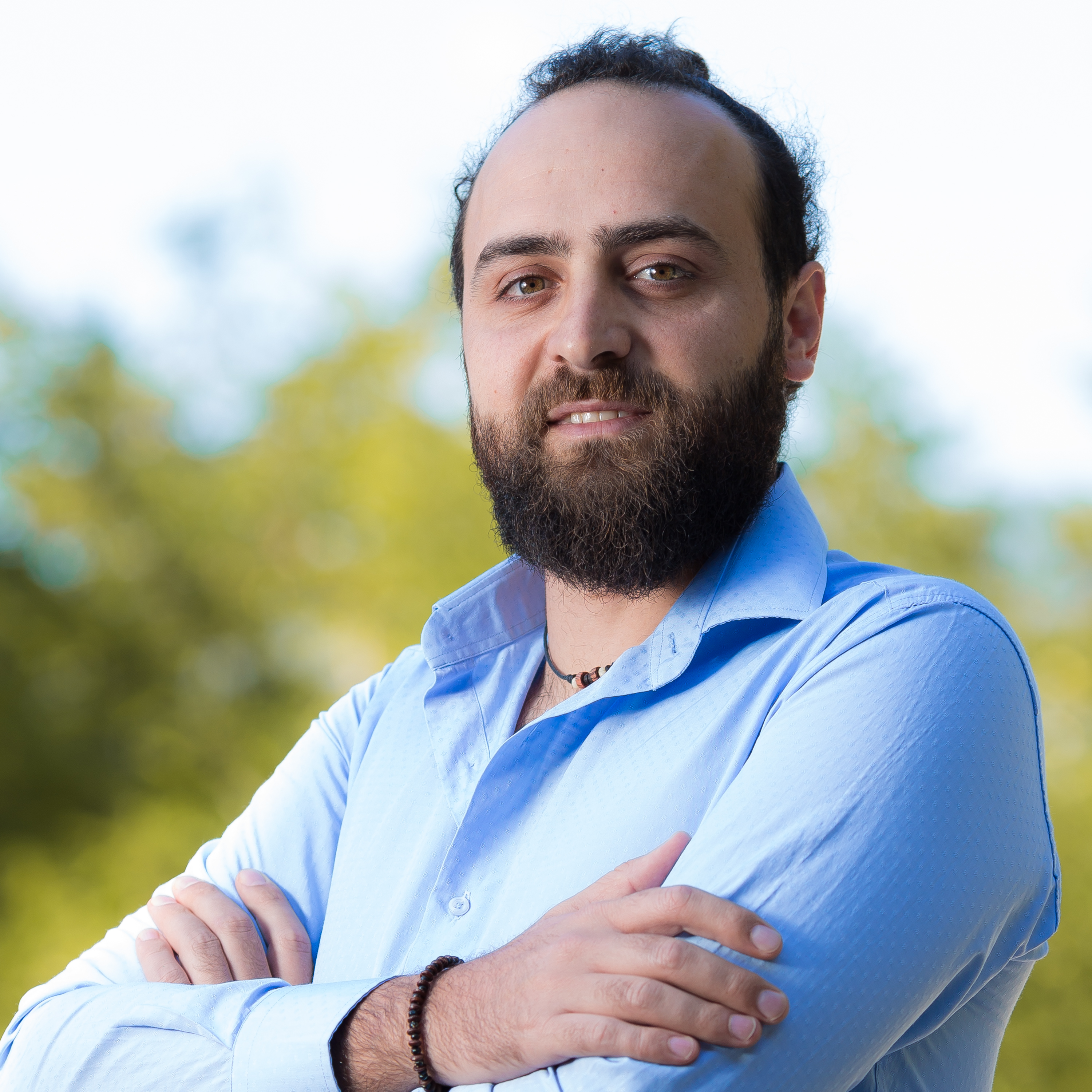 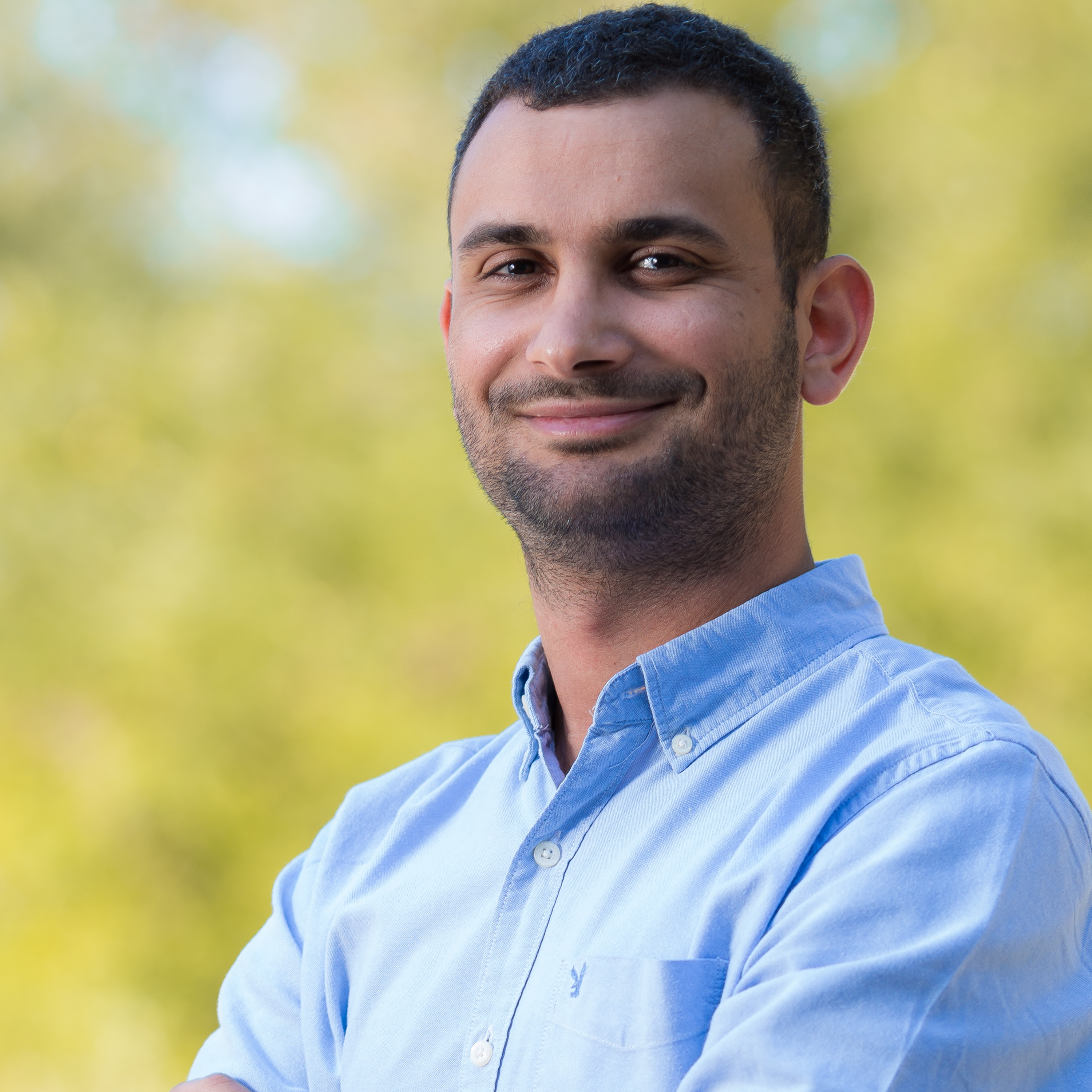 Project on sustainability as a tool for conflict management 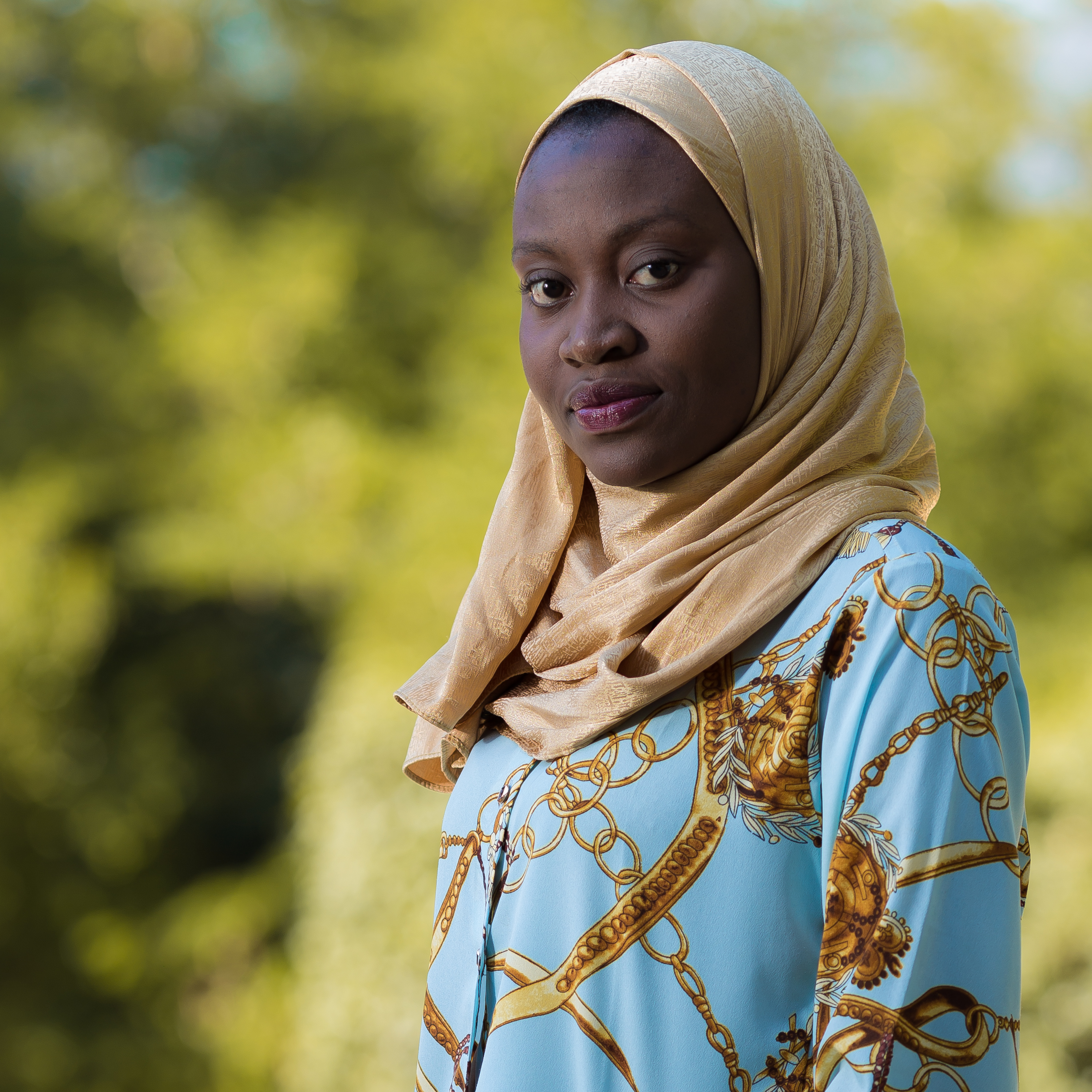 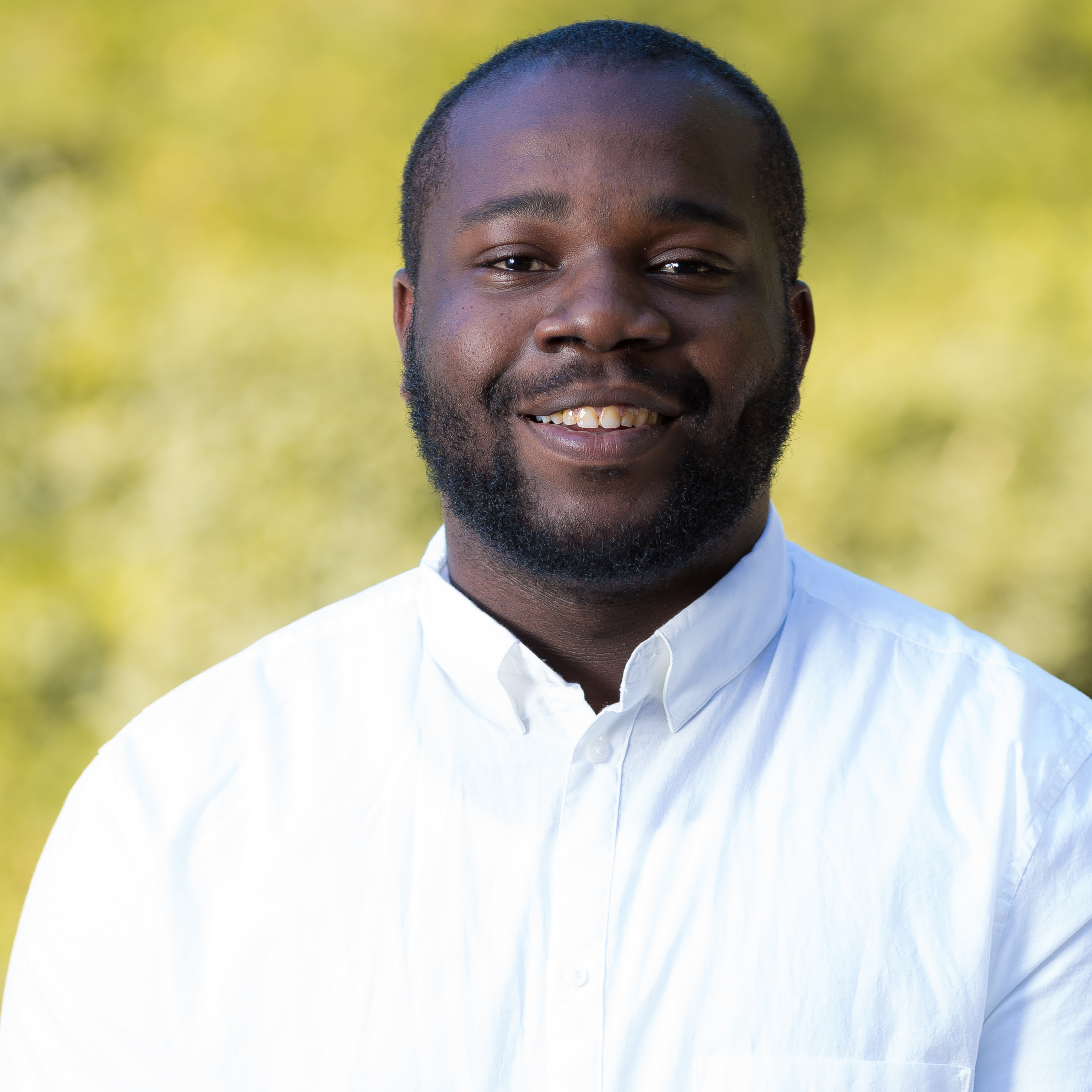 Degree in Economics and Development Studies 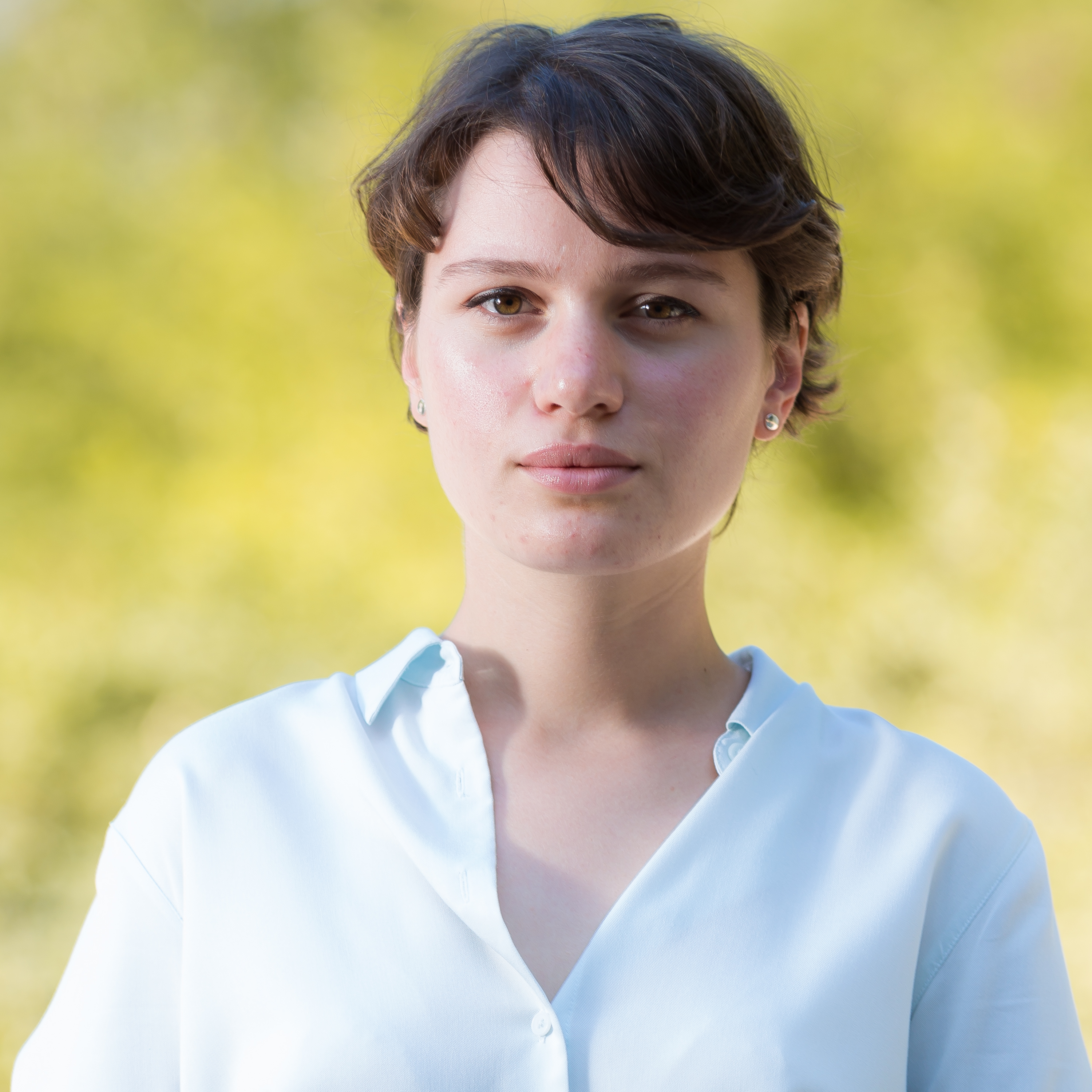 Psychological center for families and girls 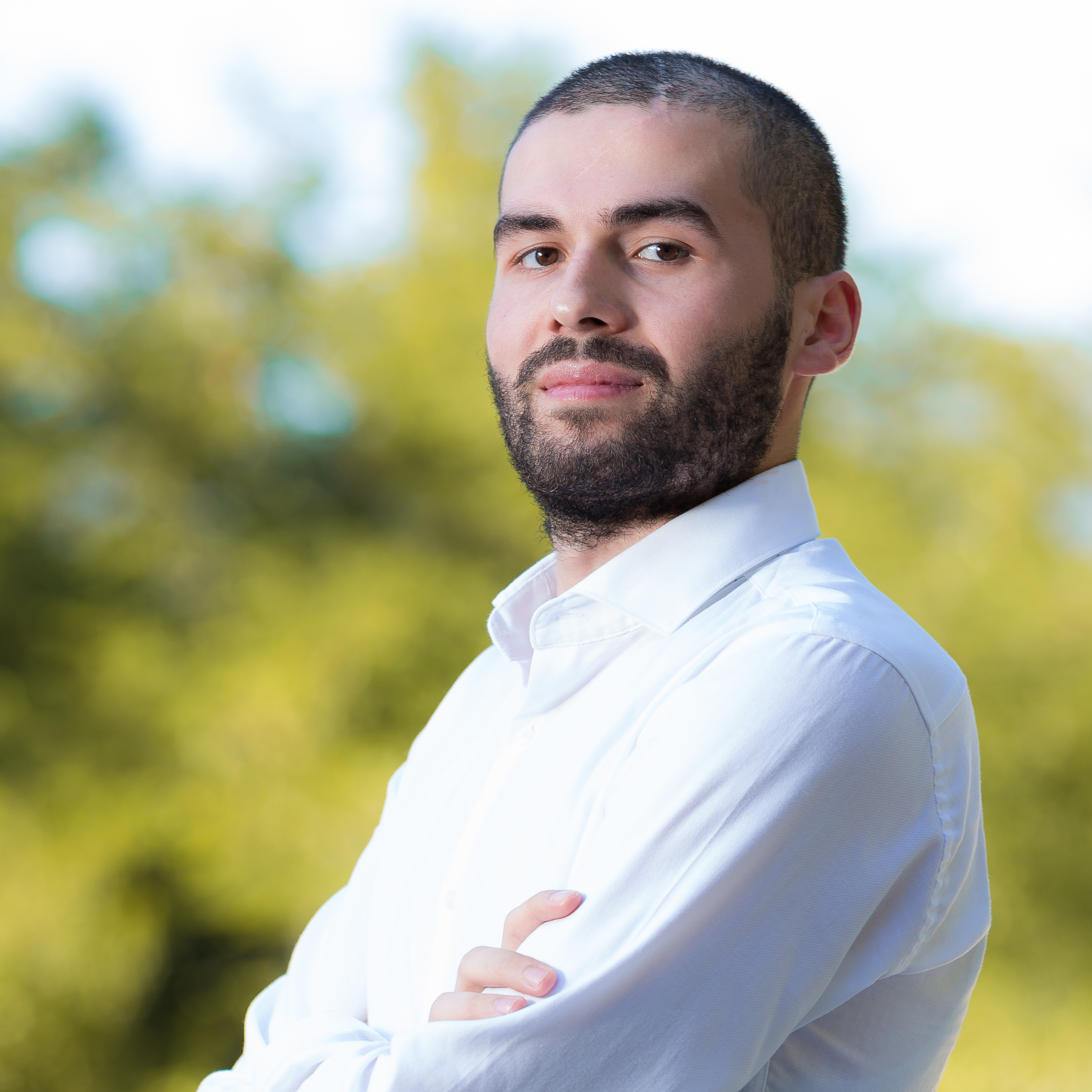 Education project on cultures and traditions of different populations 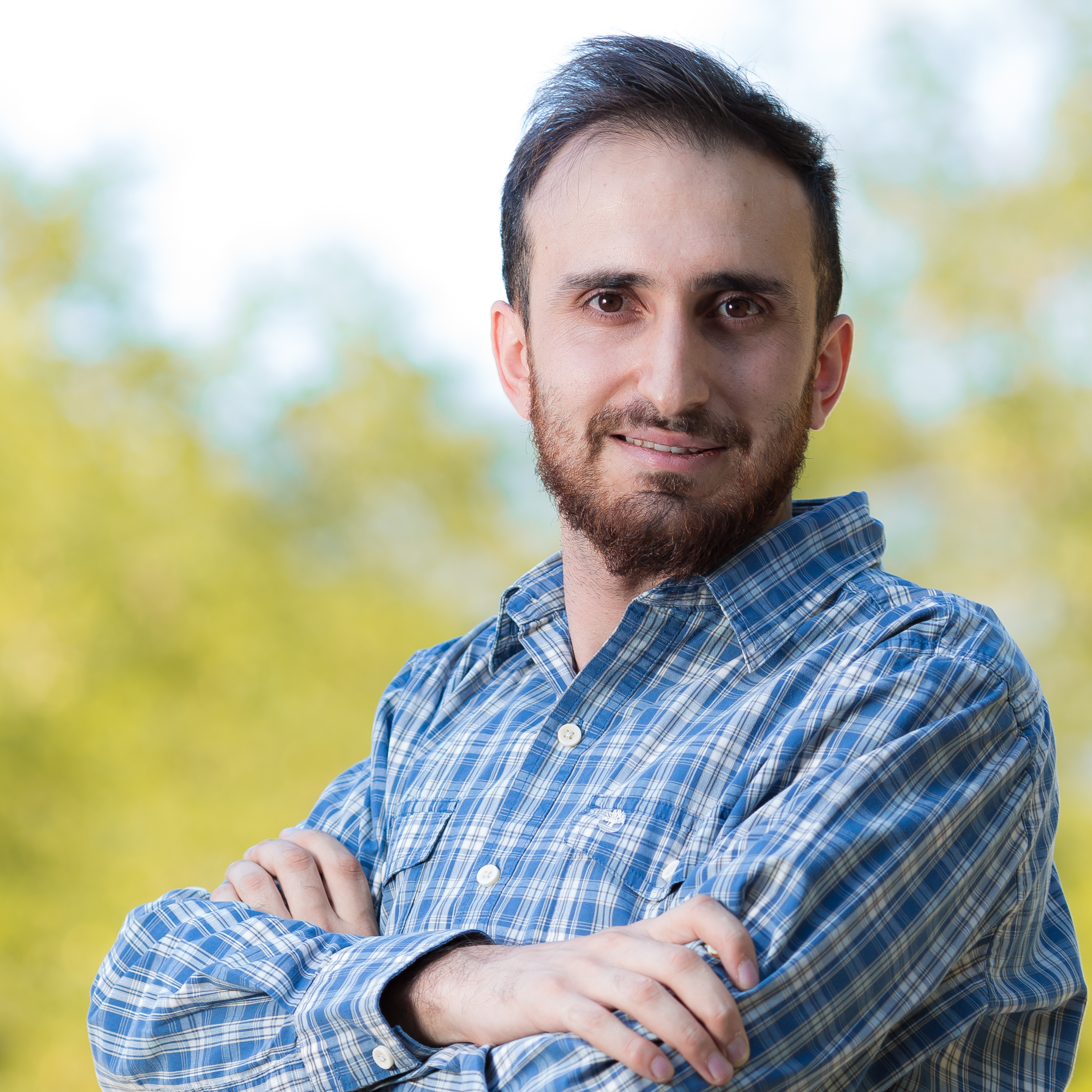 Development of a web page dedicated to confrontation among youths 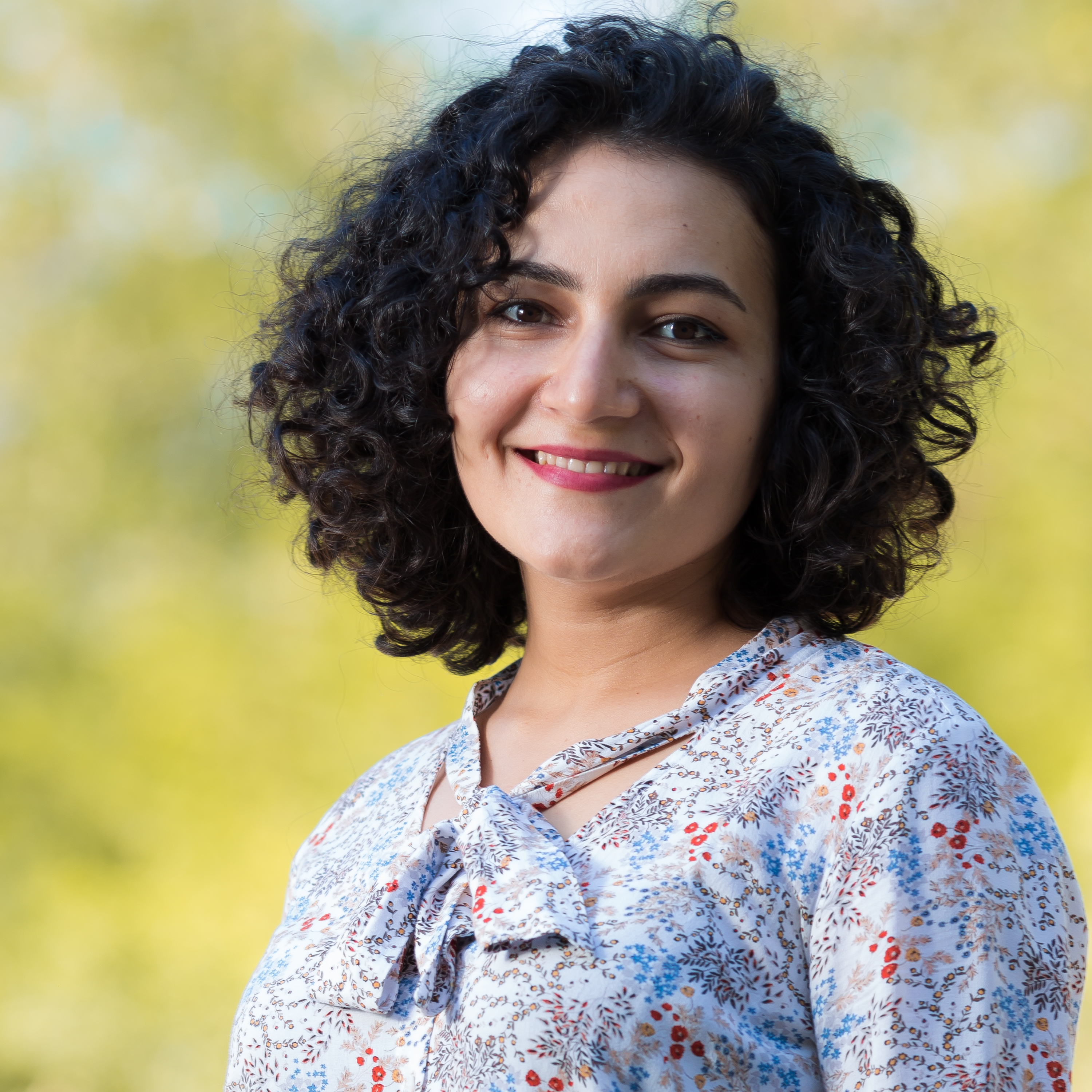 Project about art as a tool for expression and dialogue 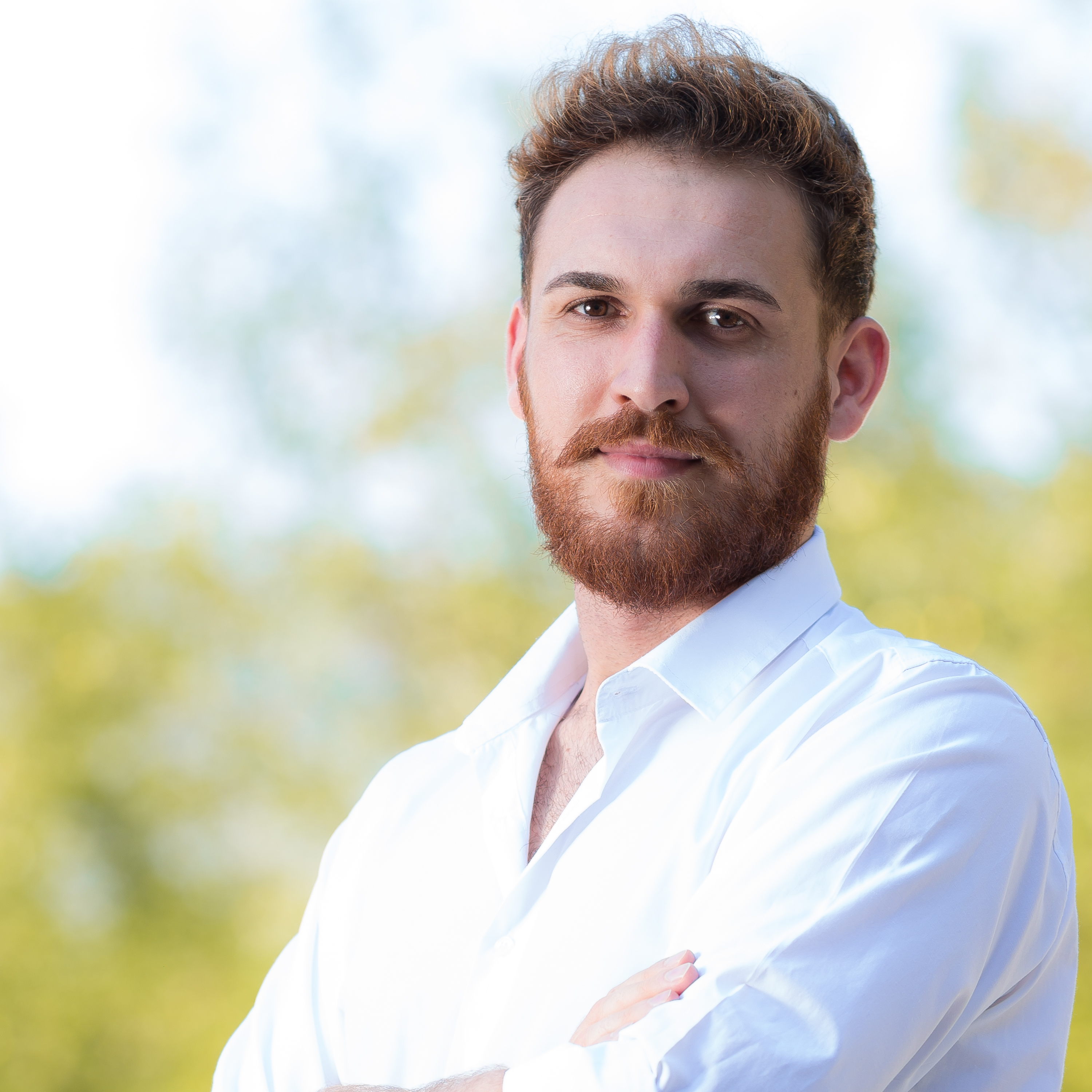 Production of a documentary about the historical memory of Kosovo 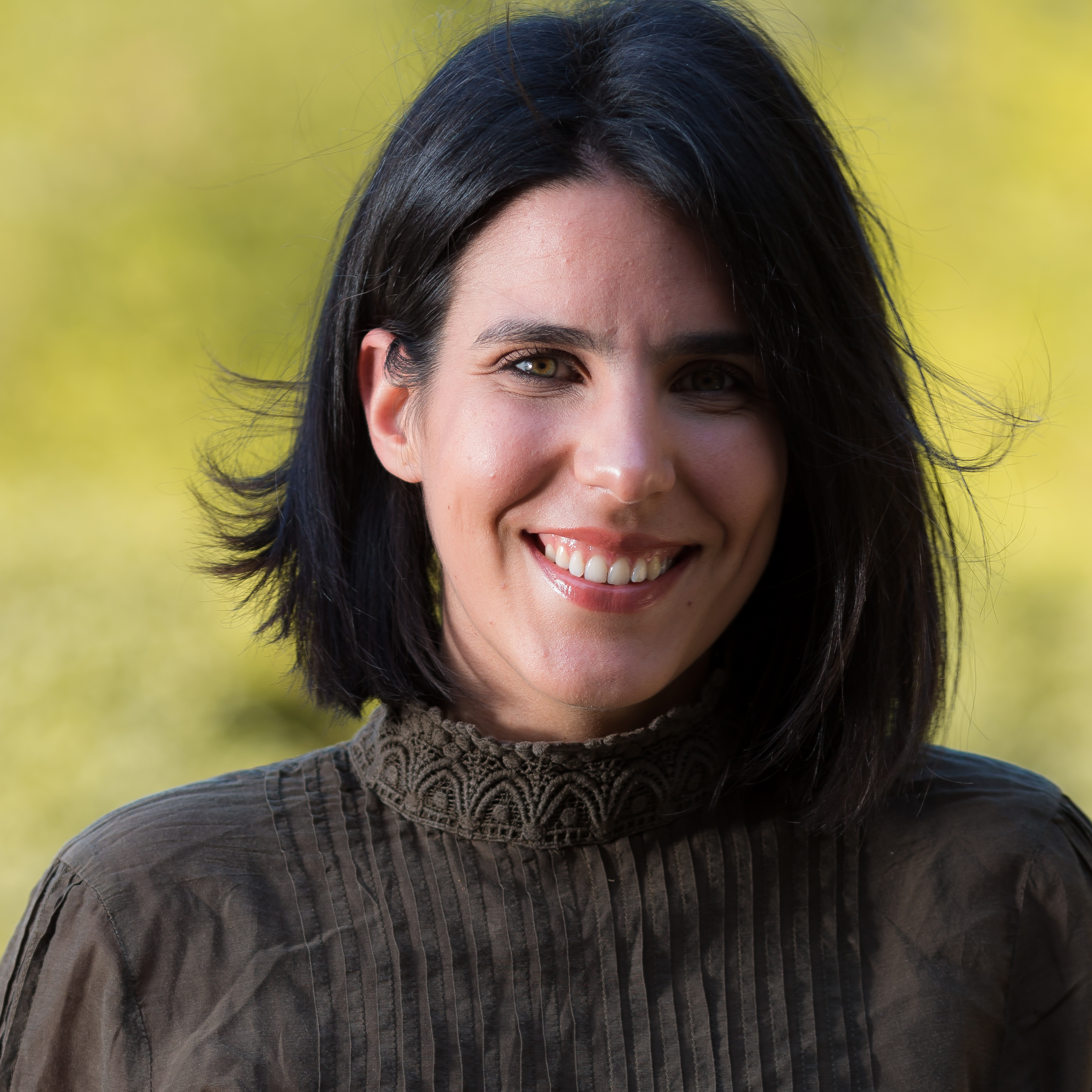 Development of a web paltform for podcasts on cultural topics